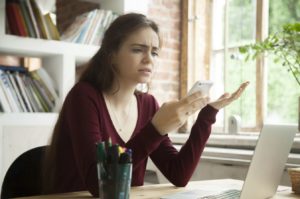 In Shame Nation, we discuss men that have been victims of online harassment, from body shaming to sextortion, but overall, women are usually the ones receiving the cyber-bullets.

A recent survey, PeopleACT (People Against Cyber Threats/Harassment), from Malaysia, concluded that 57% of men were likely to experience shaming and hateful comments online.

The rise of ‘rape shaming.’

As we read about men experiencing cyber-shaming, the latest trend of women who feel the justice system has failed them, are taking to the internet to name their alleged rapists or attackers, as part of a growing trend of digital vigilantism.

This can be dangerous and concerning, especially if the alleged rapist hasn’t been able to defend himself. (I’m not defending the man or the act of rape), only discussing the power of the digital warfare. If it ends up that it was mistaken identity or not a rape, (we have seen this happen), that person’s reputation has now been destroyed online.

Many people have found they don’t trust the system for justice. Is digital vigilantism the answer?

A YouGov survey found that 55% of Americans believe it’s okay to shame convicted criminals. Maybe the operative word is convicted. However do we really want to become a nation that employs shaming? That’s a loaded question – that I think we need to think very hard about.