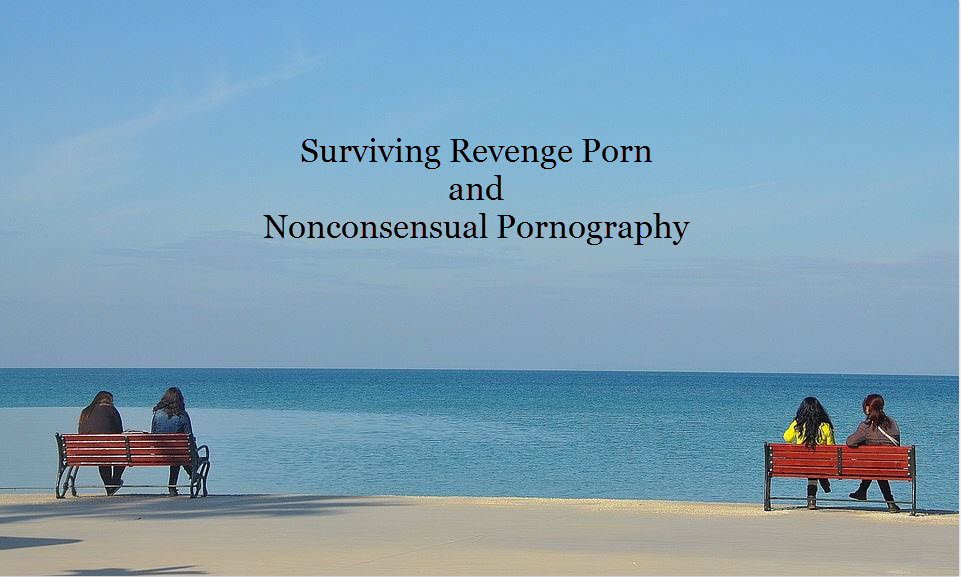 In her statement Congresswoman Speier said:

“Technology today makes it possible to destroy a person’s life with the click of a button or a tap on a cell phone. That is all anyone needs to broadcast another person’s private images without their consent. The damage caused by these attacks can crush careers, tear apart families, and, in the worst cases, has led to suicide,” Congresswoman Speier said. “What makes these acts even more despicable is that many predators have gleefully acknowledged that the vast majority of their victims have no way to fight back. Celebrities and other high profile victims might be able take on these predators in civil courts, but the average person can’t afford that option. Even more disturbing is the number of victims who have mustered the courage and strength to pursue criminal charges, only to learn there is no law that protects them. My bill will fix that appalling legal failure.”

I couldn’t agree more. It’s been extremely frustrating for many people in all aspects of online law — especially those that have been threatened, harassed and attacked virtually with absolutely zero recourse.

Emily Lindin, founder of The UnSlut Project, recently wrote an excellent article, What You Need To Know About Sending Nudes. She writes about how many times we can tell people “just don’t do it” and it just isn’t working.

“Just don’t do it.” It’s the phrase that’s been failing us for decades when it comes to sex education in general, and now it’s commonly used to shut down conversations about exchanging naked photos, or “nudes.” But despite this messaging, nudes continue to be sent and received. Likewise, high rates of teen pregnancies and STIs have been shown to directly correlate with so-called abstinence-only education in high schools, since students are unprepared for safe sexual activity. It’s time to acknowledge that “just don’t do it” just doesn’t work. – Emily Lindin, Teen Vogue

This very informative piece also offers great advice to help those have sent nudes, and reminder to youth that there are sexting laws in place and could be serious consequences they could face.

According to one study (Primus/PrevNET), one in five parents admit to sharing intimate photos and/or messages online or via text (aka sexting)—despite the high rates of divorce (40% for first time marriages and 60% for second).

“Right now millions of women and girls are online navigating their personal and professional lives. Sadly, they are the targets of the worst types of online abuses, including nonconsensual pornography,” said Congresswoman Clark. “Nonconsensual pornography is ruining women’s lives. The victim’s privacy is irreparably violated, they fear for their safety, their job opportunities are jeopardized, and they are often driven to feel shame and guilt. The Intimate Privacy Protection Act ensures that our laws are keeping pace with threats in an online world that should be safe and open to everyone.”