The Rise of Mom-Shaming 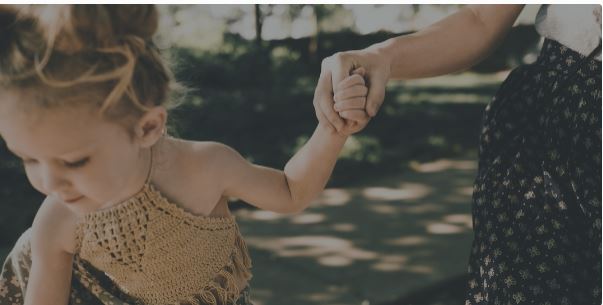 As we watch civility in America decline, most would believe you could find compassion in mothers — yet according to a new report release by C.S. Mott Children’s Hospital National Poll:

Most of the mothers in this poll (61%) say they have been criticized for their parenting choices and the majority of the judgmental advice is coming from within their own family. Strangely they receive less critique from friends and peer groups (14%), and even more surprising was social media comments sat low at 7%.

There’s a difference between shaming and constructive comments/suggestions. Since 62% of the mothers believe the advice they received was not helpful, 56% said that they get too much blame and not enough credit for their child’s behavior.

Are adults forgetting the important message of always praising (especially new mom’s) if you also want to give them some of your words of wisdom?

Parenting is not easy, and as we discuss in Shame Nation, we now live in a time when every oops moment has the potential to haunt you online and follow you until your child’s graduation. I can’t tell you how many times I’m grateful there wasn’t social media during my child rearing days.

The most debated parenting contention is how to discipline a child (70%). Everyone has their own two-cents to share and I’m sure we were all raised differently with different backgrounds and cultures when it comes to discipline. From spanking vs time-outs, or strict adherence to rules vs allowing space for the child to explore, what each family (parent) expects is their personal preference.

When people say that shaming (insulting), even if it is subtle, doesn’t bother someone, think again. This Mott Poll also confirms what has long been observed in many families: mothers avoid people who are too critical. Decisions about where to spend holidays or who babysits the child may hinge upon the mother’s perception of whether a family member or friend is supportive vs overly critical.

Isn’t it time we start simply be nice to each other? 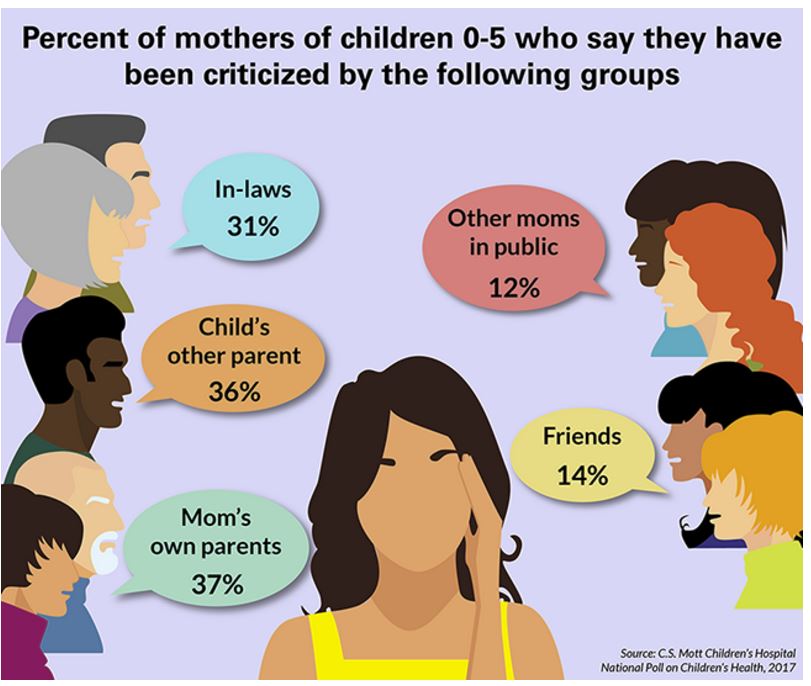