When Your Nudes Go Viral

Not long after being maliciously harassed and attacked online, actress Leslie Jones was again faced with further cyber-violation when hackers invaded her site by exposing nude photos of her and personal information according to reports.

Not only is this type of cyber-attack humiliating, it’s an invasion of privacy and a deplorable act by people with no morals.

We immediately saw celebrities (and fans) reach out to Leslie with cyber-support and virtual love. I constantly remind people, that although cyber-hate is growing online, cyber-love is moving twice as fast. We must continue to let victims know they are not alone. 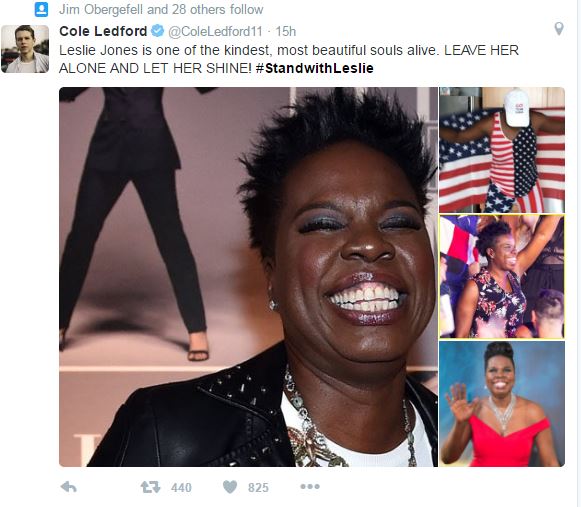 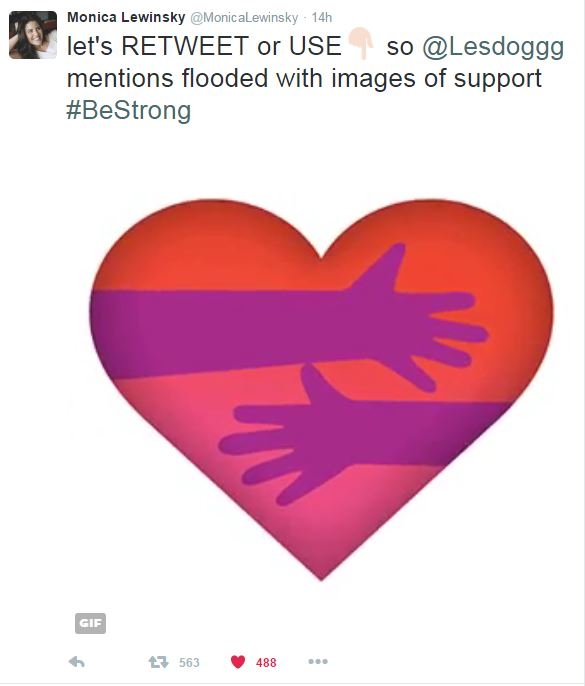 These were only a few of the hundreds of cyber-hugs and love that her peers and fans sent out to her in her time of need.

As someone that was taken down by cyber-hate over a decade ago, it can seem like a lonely place, however with the growth of social media, believe it or not, it now can transcend your grief as much as it breaks you down. Keep in mind — it’s not the technology, it’s the people using it. We may never be able to control cruel human beings, however we can make the cyber-world a better place one click at a time. It’s up to us.

When the Associated Press contacted me about what to do when your nudes go viral, it can be a complex question. Once they’re out there — it’s just about impossible to retrieve. The rule of thumb, generally speaking is, there is no rewind online. If you don’t want something to ever become public online, don’t put it out there. It’s a false sense of security to blindly trust privacy settings or even relationships that can last a few months (or years) – while the internet lasts forever. 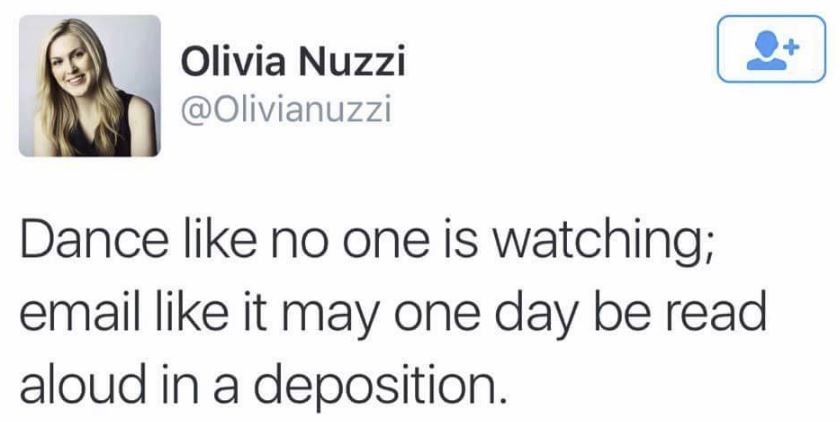 We look at divorce rates that are climbing. 40% for the first marriage and a whooping 60% for the second marriage. Many might end peacefully – but for those that don’t, e-venge has become too easy for some people to use to get ‘even’ – as immature as it sounds, it happens.

When you have relationships that are secure and mutually consent to taking nudes, it may work for them. Having respect and trust in that relationship comes with the maturity and responsibility of knowing your confident to take those pictures. We have to remember we’re living in times when teens believe that sexting is the new flirting — and not recognizing the potential legal consequences.

So when we ask, when is is appropriate to send nudes? In my opinion, it’s when you’re ready for them

to become public — just in case at some point they do. Of course, if you have that secure, mutually trusting relationship, hopefully this isn’t a concern.

One of my favorite books on this topic, that I think will best answers this question is by Richard Guerry, Public and Permanent. Listen to his advice in this short minute and a half video. His book is definitely worth reading – for both adults and teens. It listed on our recommended books page.